If you want to catch all of my TED talks in one handy place, here's a playlist:

This week has been filled with controversy over my legal battle against the United States Patent and Trademark Office. Because it has climbed so high in the court system, numerous parties have been weighing in, both wanted and unwanted. As such, it has been leading to numerous conversation and debates. That’s where things get really … END_OF_DOCUMENT_TOKEN_TO_BE_REPLACED 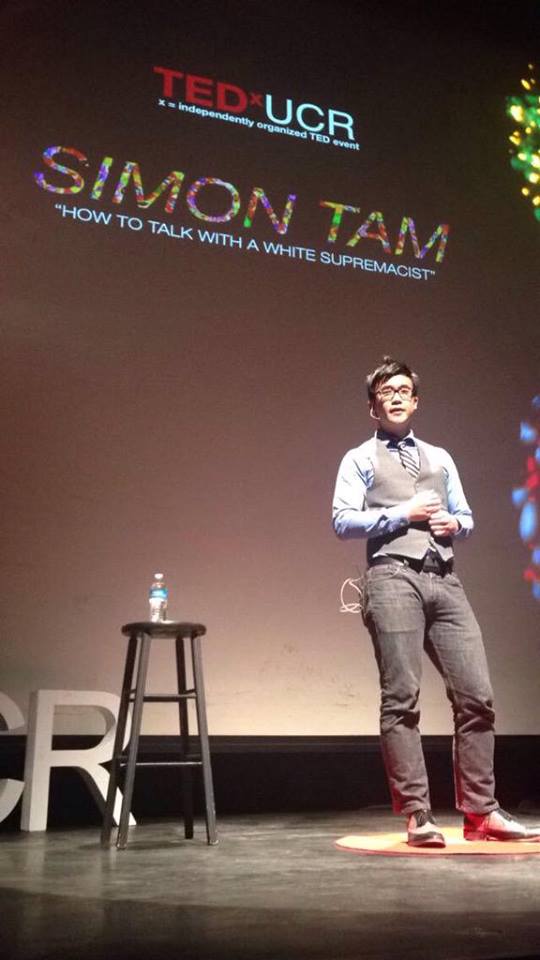 Another one of my new talks has just been released. Please take a moment to watch this. I hope it inspires you to rethink assumptions that we make about others. 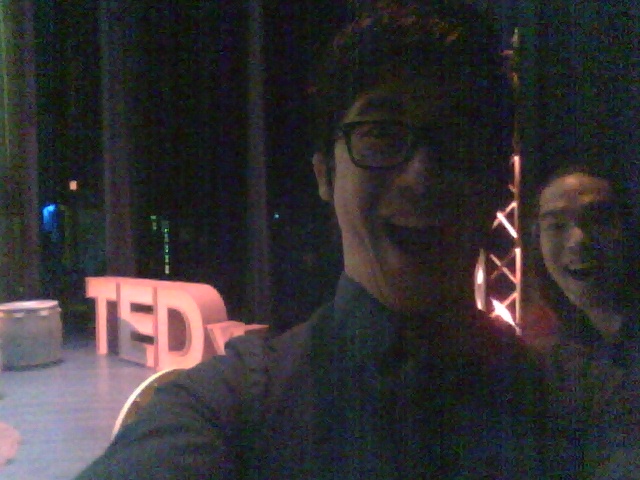 This is a follow up to my first guide on How to Get a TED Talk (and what to do when you get there). As I am getting ready to present my fifth TEDx talk, I wanted to share some of the best practices I’ve learned along the way on preparing for a TED talk. … END_OF_DOCUMENT_TOKEN_TO_BE_REPLACED